hide
hide
No announcements have been posted yet for Team 3.

Typically at this time of year, we would be announcing our Annual AGM date. Our AGM is an important meeting for all members as we honour outstanding players and volunteers, vote on policy changes, and elect our board. Due to COVID-19 restrictions on meetings and gatherings, we must postpone indefinitely at this time. An online alternative is likely. Details will be advised ASAP.

Thank you for your patience and we wish your families good health! 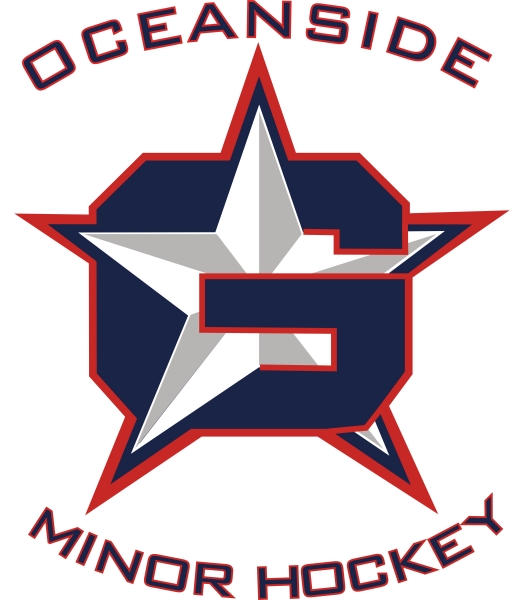 An announcement by BC Hockey informed us that Hockey Canada has decided to cancel all Hockey Canada-sanctioned activities until further notice, effective immediately. You can read the announcement here: https://myemail.constantcontact.com/2020-005-COVID-19--Coronavirus-.html?soid=1103617399603&aid=LWMEqQgyqsw.

VOLUNTEER OF THE YEAR

Every year at our AGM, we take a few minutes to recognize a VOLUNTEER OF THE YEAR. We are looking for nominations – is there a member of the Oceanside Minor Hockey Association (executive/parent/player/coach/bench staff) who has stood out this season, has gone above and beyond what is expected of them?

Please forward the name of that person and why you are nominating him/her to Laurie at administrator@oceansidehockey.com by Tuesday, March 3 so we may honour them.

Want to win some sweet swag from BC Hockey and the Vancouver Canucks?

Show us how your team is rocking the Canucks helmet stickers to enter!

Snap a picture of your team showing us how you are wearing the helmet stickers to enter. One (1) lucky team will be chosen per week and will receive a special gift from BC Hockey and the Vancouver Canucks.

Don’t forget to share and tag @BCHockey_Source and @Canucks on social media as well!

Minor Hockey Associations (MHA) were sent helmet stickers to distribute to their membership and celebrate the Canucks’ fiftieth anniversary. This is a significant milestone that we want to celebrate and share with our hockey community across the province.

BC Hockey will have prizes for players on six (6) teams and will be drawn once a week until the end of the contest.

The Vancouver Canucks are providing three (3) team prizes that will be drawn at the end of the contest. These include:

The Canucks Centre for BC Hockey is a partnership between the Vancouver Canucks, BC Hockey and Hockey Canada that focuses on the grassroots hockey development of players, coaches, officials, administrators and parents throughout British Columbia. The main objective of the Canucks Centre for BC Hockey is to strengthen the bond between the Vancouver Canucks Hockey Club and the 60,000+ hockey players and 30,000+ hockey volunteers in the province.